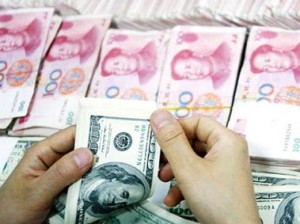 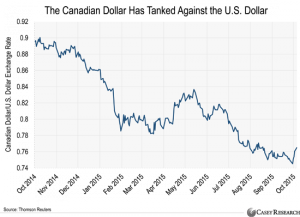 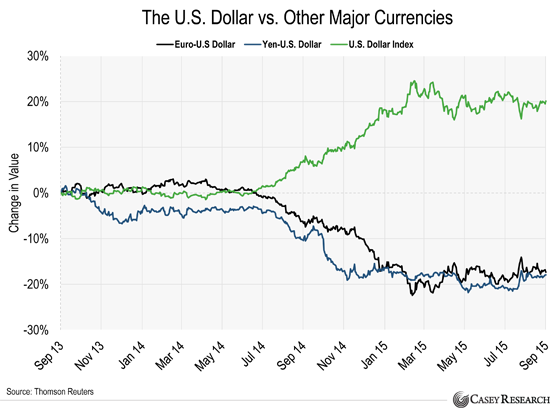 END_OF_DOCUMENT_TOKEN_TO_BE_REPLACED

The Greatest Economic Meltdown in History may be about to reveal itself and this might well be your opportunity to learn and earn money online. If you thought the recent global economic recession was bad. Wait till you hear what I’m about to tell you. What you are about to learn may give you the motivation to want to earn money online.

“Almost every major financial crisis begins because of bad government policies because governments don’t create economic value. They only steal, hurt, and destroy it”.

Governments of the world are not looking out for us, as is becoming more and more evident with each unfolding, successive economic crisis. Soon the Greatest economic meltdown in history will reveal itself.

Why Do I Think this is Going to happen?

Anyone who has studied economic history or looked at the data on every past Asset Bubble will see the same distinct pattern that is found in every major economic crash in history.

For example, look at the Dutch “Tulip Mania” Bubble of the 1630′s… A rapid rise then a sudden fall. 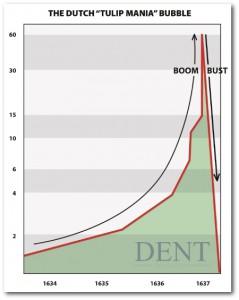 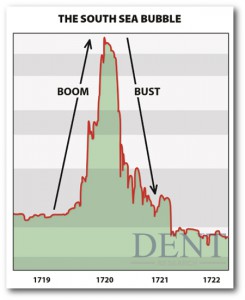 The Stock Market Crash of 1929… A four-year boom followed by a crash that continued for two years. 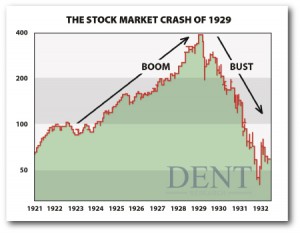 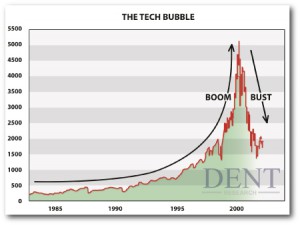 And the 2007 Real Estate Bubble…A massive five-year boom, then an equally large crash. 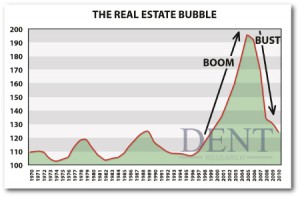 You will notice that every one of these has a very similar and distinct pattern. There’s a massive rise that makes people rich (or feel rich if they don’t cash out) and just when they think it will never end. It suddenly becomes unsustainable and quickly turns into a historic market crash.

But here’s the thing, asset bubbles don’t have soft landings, they burst, no matter what a government tries to do, as China and the rest of the world will discover soon enough!

Historically It’s All the Same

Here’s the typical Market cycles graph that ALL Markets follow. Again you see the same trend that has occurred in all the other markets we have shown here. This one gives you the four phases of the market that th markets cycle through. 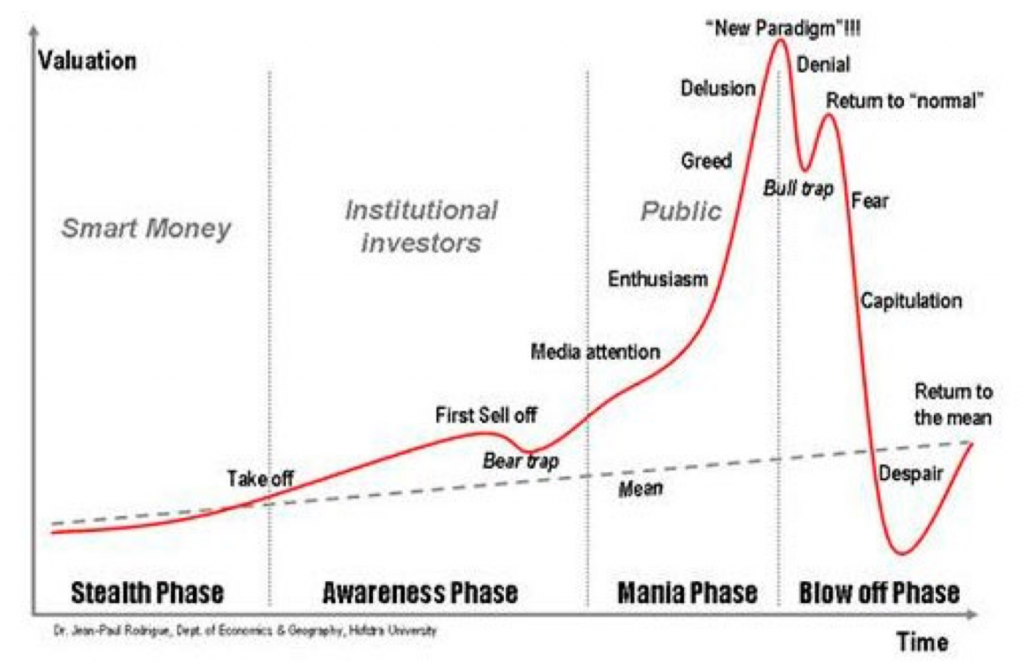 The Real Reason we are having an Economic Crisis

It’s not only just the mismanagement of the various governments around the world that has lead to these situations. But the next (fast approaching) economic crisis will occur because of something that was far more understandable and ‘manageable‘.

In 2008, the world’s largest and richest generation in history, ‘the Baby Boomers‘, began withdrawing from the economy, reversing the major spending and borrowing trend that had been going on for the previous four decades. 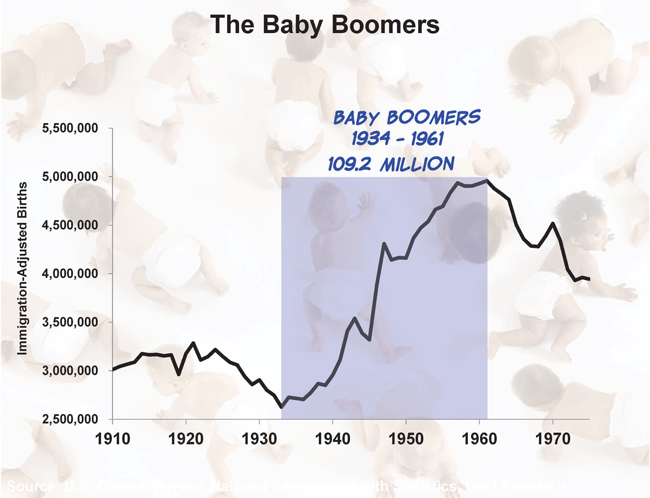 The biggest spenders in the economy are now scaling down their lifestyles and curbing their spending habits, readying themselves for retirement.

Soon more and more of them will cash out of the stock market, sell their large homes and other non-essential assets and generally spend less money and that’s going to have a major impact on the global economy.

Japan has already done just that, beginning as early as 1996, many people starting retiring from the workforce, which is why their economy, (that until 2010, was the world’s second largest), has slowed down and no matter what its governments does, it can’t restart its economy, due primarily to Japan’s aging demographics. It’s that simple. 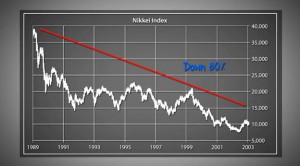 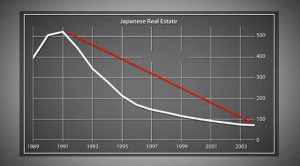