Living and working in China for the past five years. I am often asked by other foreigners about VPN’s in China.

A VPN is a Virtual Private Network and is a way of connecting your computer (or smartphone) in order to circumvent the restriction on access to the World Wide Web.

VPN’s in China are an important part of life if you are someone who works online globally. A lot has changed during my time here including the use of VPN‘s. Initially there where a lot of free VPNs, but slowly these have become ineffective and now even the paid ones are slowly becoming less and less useful.

I haven’t used all of them but I have certainly tried many and I will tell you about the ones that still work for me. But first a little background on VPN’s in China.

The Chinese government is well known for its tight control over what its citizens can, learn, read, research, listen to, view and publish, within mainland China.

Access to the ‘Internet‘ is  regulated in much the same way. China has a heavily censored Internet or perhaps more accurately one could say they don’t actually have internet, instead they have a China-wide intranet. 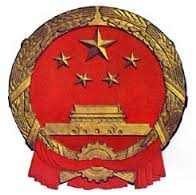 The Chinese authorities employ more than two million people to monitor web activity, on blogs and social media sites, such as the popular Chinese social media site ‘Weibo‘. They also block access and communication on topics or sites they deem to be ‘sensitive‘.

China censors content for a variety of reasons, often because it’s critical of the Chinese Government or is contrary to Communist Party propaganda or official policy, and also pretty much anything else which they deem, may cause ‘social unrest‘.

“This very post would certainly fall into the ‘anything else’ catergory”

China doesn’t only block individual websites, they use a variety of techniques to scan URLs and web content for blacklisted keywords such “Tiananmen” and when located, they block them and redirect the traffic to other places.

For example they block, Google and other western search engines, including news and information sites, such as The Wall Street Journal, YouTube, LinkedIn, Twitter and Facebook, just to name a few.

Why Do They Do That?

To answer that question comphrensively we need to first determine what is the very essence of government? After you cut through the rhetoric, the politicial B.S, the self interests and emotional attachments. You will find that the ‘very essence‘ of all government is force and the belief that they are better at managing ‘your affairs‘ and ‘controlling‘ your life, than you are.  And they have the right to initiate force whenever its expedient to ensure that you agree with that position and comply with their wishes, where it’s in your interests or not.

Typically a Government is an organization that has the monopoly on the ‘use of force’ within a given territory. As Mao Zedong once said, “The power of government, comes out of the barrel of a gun.”

The past Governments of Nazi Germany and the U.S.S.R, are now widely recognised as criminal entities on a grand scale. But at the time when these regimes held power, they were treated with the respect granted any official government system.

The fact that every government has been founded on, gross illegalities, war, revolt or revolution against its predecessors, is rarely considered an issue after the event.

Force is the essence of all governments and they become official by gaining power and then by maintaining a monopoly of control over the majority of its citzens. The possession of that monopoly almost inevitably requires the control of an area or a territory. And its the maintaining of influence over that region that is considered the test of a “successful” government.

So once force has been used to gain power. Its continuation is necessary to maintain control and influence over its citizens in order to secure its own survival.  One of the ways to do that and to gain legitimacy for its authority, is to control the ‘narrative‘ and access to information that its citizens have is a major part of that statergy.

In January 2011, Egyptian activists began organizing a demonstration in protest against the longstanding Mubarak regime. In a matter of days, thousands of protesters had gathered in Cairo after learning about the event through the social media platform, Facebook.

In an attempt to quash this ‘civil unrest‘, and to prevent the activists from organising further demonstrations, the Egyptian government in an effort to assert its aurthority, resorted to an unprecidented action. They completely cut off access to the internet for the entire country. Sending shock waves around the world.

This action (cutting of internet access) caused the size of protests to swell from thousands, to millions of people and the Mubarak regime was ultimately forced to resign, after just 18 days of massive country-wide protests.

Egypt’s ‘Arab Spring‘ demonstrated three things: (1) the incredible organizing power of the internet, (2) how quickly a government could shut down internet access. (3) The under estimation of the peoples tolerance to such blatant abuse and overtly obvious manipulation of internet access as a method of implementing an information black out.

As a result ALL Governments, fearing a similar backlash, are now a little more cautions about how they implement internet restrictions and now do so in ways that are a lot less obvious and far more subtle. They implement cybersecurity laws, unertake internet surveilance and impose content restriction and censorship for the ‘public good‘ and dozens of other tactics designed to quielty control information sharing. Not that any of this is new.

In September 2000, State Council Order No. 292, created the first of many content restrictions for internet providers. It stated that China-based Web sites could not link to overseas news Websites or distribute news from overseas media, without specific and separate government approval.

Only “licensed print publishers” have the authority to deliver news online. Non-licensed Websites that wish to broadcast news, may only publish information already released publicly by other licensed news media.

According to one Harvard study, at least, 18,000 plus websites are blocked from mainland China, including 12 out of the Top 100 Global Websites.

This appears highly questionable when for example the e-mail provider gmail.com is also blocked and it cannot be said that it falls into any of these categories.

Areas of Internet Censorship in Asia 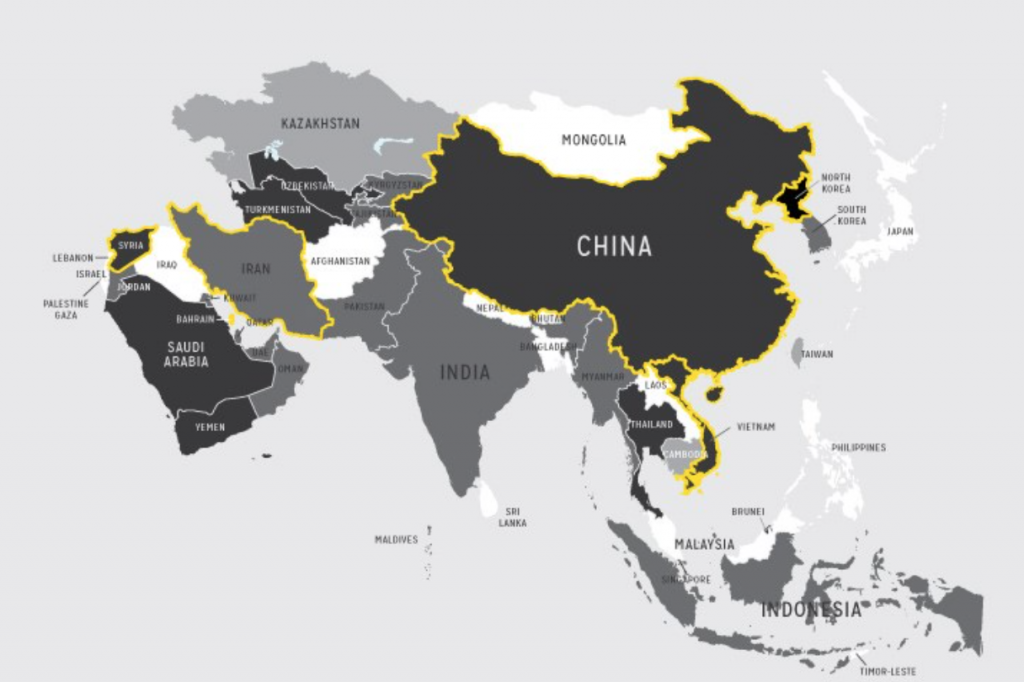