How to Make Money Online

How To Make Money

When you think about, money, great wealth, or massive fortunes, often we are short sighted and look only to the present day examples of great wealth accumulation.

Names like Rothschild, Carnegie, Rockefeller, Gates, Buffett and Zuckerberg. Have primarily acquired their fortunes through enterprise and business. Yet as far as fortunes go, they pale when compared to the massive fortunes of those from the past.

Since the Earliest of Times

Money and wealth has been a source of desire amongst men for thousands of years and its pursuit, is what has shaped the world in which we live.

If we look back on the richest people in history we see that being an Emperor, a King or a Ruler was a shortest route to wealth and power. The massive fortunes of the past were acquired by conquest, invasion, warfare and the use of brute force. 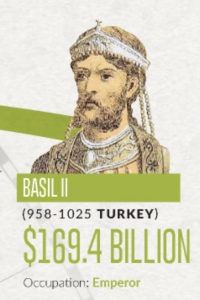 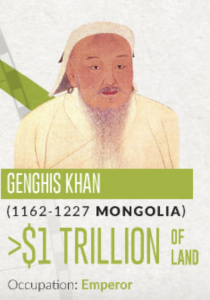 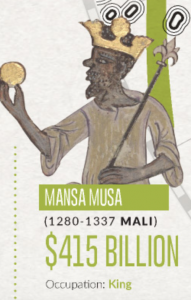 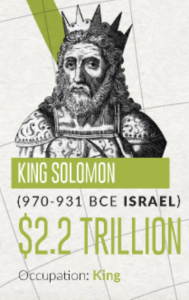 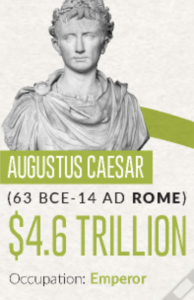 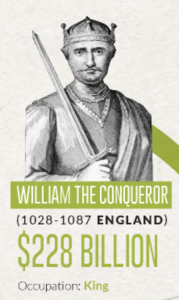 Since the earliest of times brute force was the quickest way to great wealth and power. The process was simple, directly take it by force and then share a portion of the spoils with your most loyal supporters and surround yourself with an army of devotees and muscle. – In many parts of the world this is still very much the case.

The Richest People in History 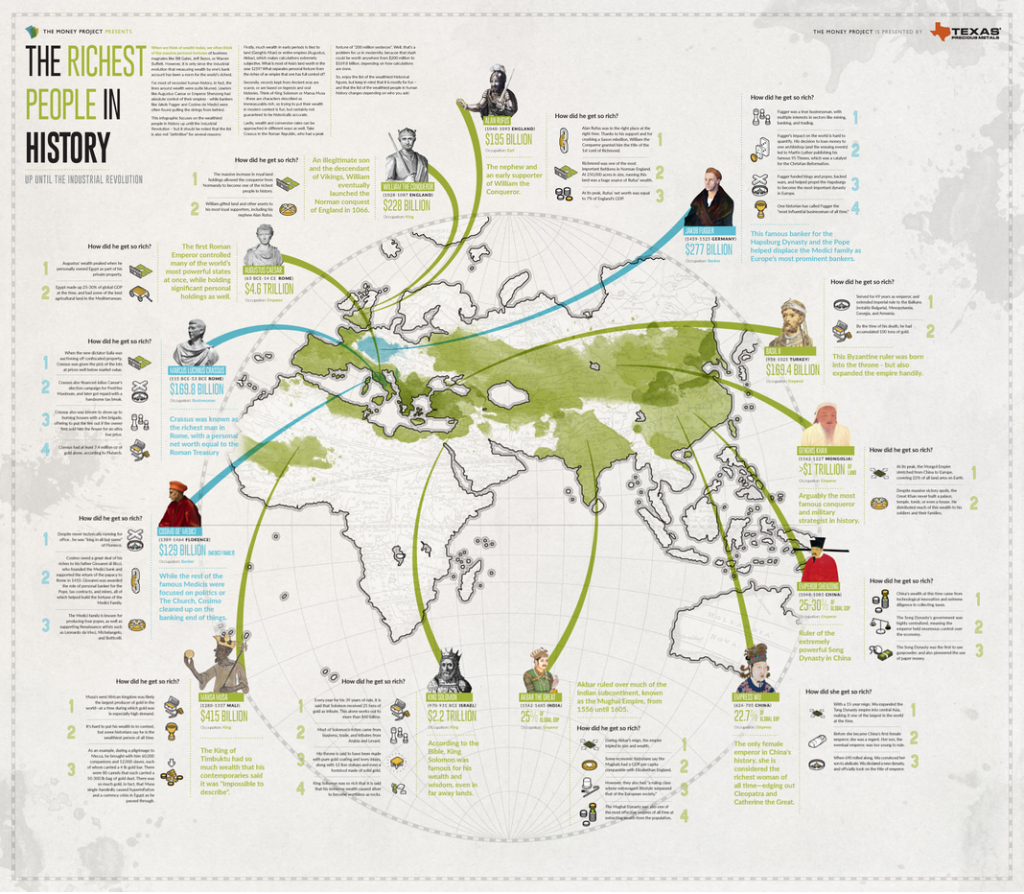 Courtesy of: The Money Project

Wealth Was Only For a Few

In the past, communities, regions and countries and their economies were controlled by the kings, queens, and emperors together a small group of ‘insiders’ who used the economy for their own benefit.

It was the Tzars and the tyrants that controlled much of the worlds wealth. Whereas the majority (the masses) worked extremely hard, for only a small portion of the production of their own efforts.

Then slowly over time the type of people who could become wealthy changed and the Bankers* who financed the Popes and kings, become the masters of wealth;

*(an example of a few such bankers).

Little Has Changed Over the Years

The Kings & Queens and tyrants of old may have gone, but the structure and the ‘insiders‘ still remain. Just the names and titles have changed. Today’s social hierarchy still resembles the power and wealth structure of old.