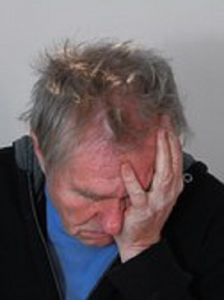 Even though the USA has the largest economy in the world, its retirement benefits for retirees are amongst the lowest in the western world.

If you consider that the average Social Security monthly benefit check is less than $1,300 a month (a paltry $15,600 per year) when the average income is more than three time that amount, at $51,939 p.a.

If that’s not enough to make you shudder, Bloomberg reports that many Americans aged between 55-64 years old have a median amount of around $14,500 in retirement savings.

In fact according to the Associated Press back in 2011, many people who were eligible for retirement reported:

If this assessment is correct then many Americans will need to focus on income replacement instead of wealth accumulation because even if they set aside $15,000 to $25,000 a year for retirement, in twenty years they still won’t have enough money to retire on, without social security to top up the increased costs of living.

Yet in 2016 the government took away many Social Security benefits from millions of Americans.

Making money after retirement age is going to be a major focus for many retirees in the near future because many people were bankrupted by medical costs, or job losses and foreclosures during the last financial crisis and of course there are those that just didn’t save anything at all.

But no matter how they got there, this group is going to be relying solely upon social security in their retirement years. This group accounts for just over 30% who are entitled to receive those payments and for many this is all about to change. 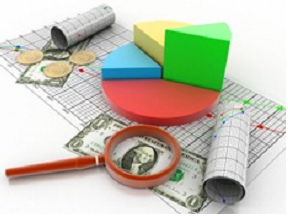 looking towards retirement – in the near term.

Even if you had $100,000 set aside for retirement and used it to buy an annuity it would pay you a monthly income of around $560 per month, but you would risk outliving your money if you lived longer than the expected 85 years of age.

As for those that did manage to save more than $20,000 a year, the issue isn’t just developing a future stream of income. It’s having confidence that the future income will actually amount to something when the time came to live off it.

Baby boomers were told that if they worked hard and saved, they could spend the last quarter of their lives living comfortably and free from financial worries. Their parents told them. Their employers told them and even the government told them and took money from them to fund that retirement.

But now as many are reaching retirement age, the promise is beginning to look like a big fraud.

Most people expect that when it comes to their retirement that they have enough money saved up to be able to afford a monthly income that is substantially more than social security.

Yet very little is being openly said about this looming problem or that fact that the government is making big changes that will affect you and your social security entitlements.