Still, by 2015, very few people owned any Bitcoin and the price had receded to around US$ 300 and stayed there for more than a year and the total market at that time was only about $4.4 billion. 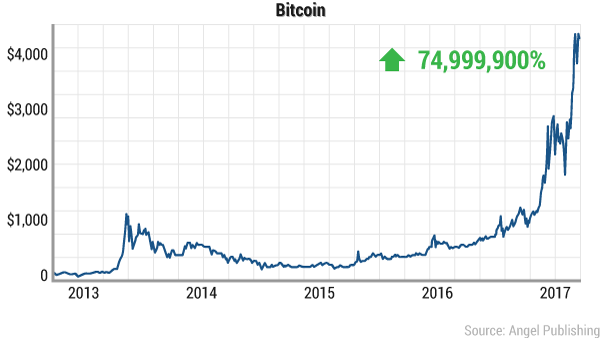